« Back to Peter's Blog

Just this week, Conservative Party of Canada leader Andrew Scheer stopped by Oakville. We were able to snag an quick interview with him for the local media. You can check out the resulting article here. 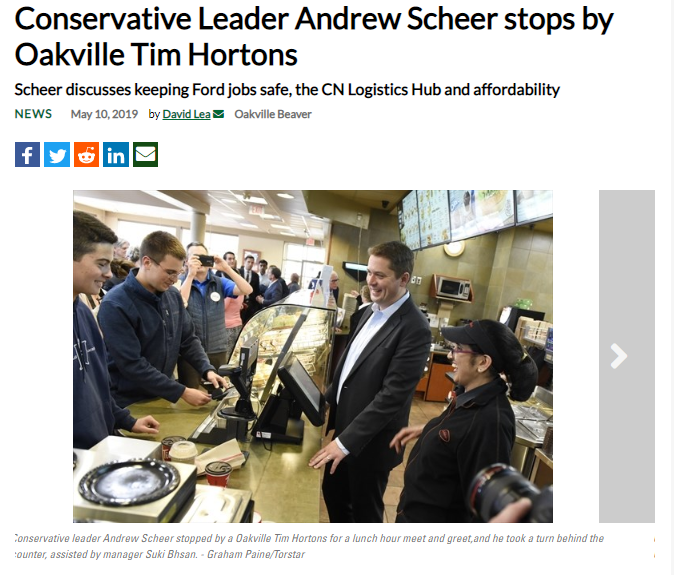 2019 Courage Polar Bear Dip A Win on All Fronts 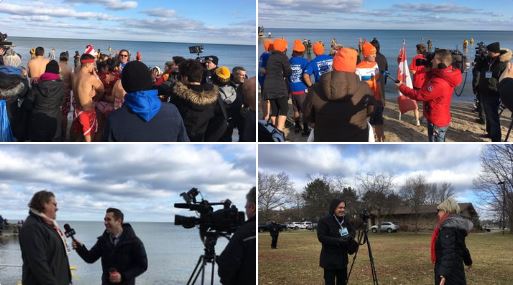 Well... January 1 has come and gone and so has another Courage Polar Bear Dip. This year's event was another huge success. The event surpassed the goal of raising $120,000 for fresh water projects in the Democratic Republic of the Congo and Iraq. 2019 was also a great year for the Courage Polar Bear Dip's media coverage. The event was covered regionally and nationally in every major news outlet. A few of these are included below:

Yet it was not a big pharma company in federal court arguing against the transparency provisions in a law all parties supported without dissent in both houses of parliament, but our own federal government.

Dr. Peter Doshi, an Assistant Professor at Maryland University applied under Vanessa’s Law to obtain unpublished clinical trial data held by Health Canada in order to investigate the safety and efficacy of certain drugs including Tamiflu and Relenza, drugs sold to treat or help prevent the flu.

Health Canada, operating under their discretionary powers outlined in a Guidance Document, refused to accede to his request unless he signed a “confidentiality agreement that would prevent him from disseminating or publishing the information disclosed,” which he refused to do, and sought judicial review in federal court.

Mr. Justice Grammond rejected the government’s arguments and allowed his application, saying “Health Canada exercised its discretionary power set forth in section 21.1 (3) in a manner that contradicts the purpose of Vanessa’s Law, which is to improve clinical transparency.”

The court also decided that Health Canada fettered its own discretion, and failed to assess “the effects of its decision on Mr. Doshi’s freedom of expression” in sec 2(b) of The Canadian Charter of Rights and Freedoms.

“This is wonderful for Canadian patients, but a major embarrassment for the Liberal government and the people who are supposed to enforce the law – Health Canada officials,” says Terence Young Chair of Drug Safety Canada, father of Vanessa, who as MP conceived the law and carried it through parliament.

“It is very revealing, and disturbing that the Liberals would vote for Vanessa’s Law in both houses without dissent in 2014, yet refuse to pass key regulations for over 3 ½ years, and take the industry position against transparency today in federal court. This while 10,000 Canadians die yearly due to adverse drug reactions. This confirms we need an independent drug agency for Canada immune from political interference.”

It was a great media week for ON Q Communications client Julie Bednarski, founder of The Healthy Crunch Company. Two segments on The Morning Show on Global Television. This was a wonderful way for Julie to reach a national audience with her expertise as a registered dietitian and also showcase her Healthy Crunch products.

Check out the segments here and here. 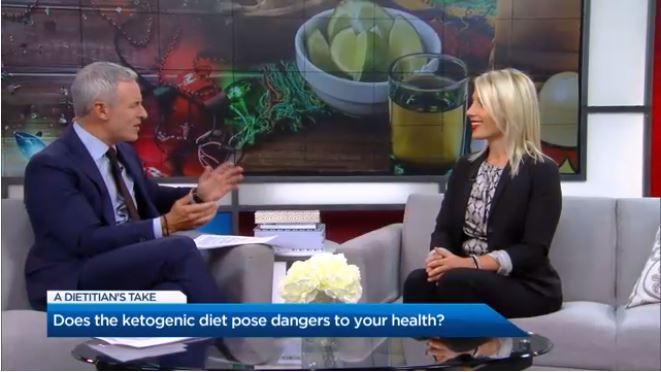 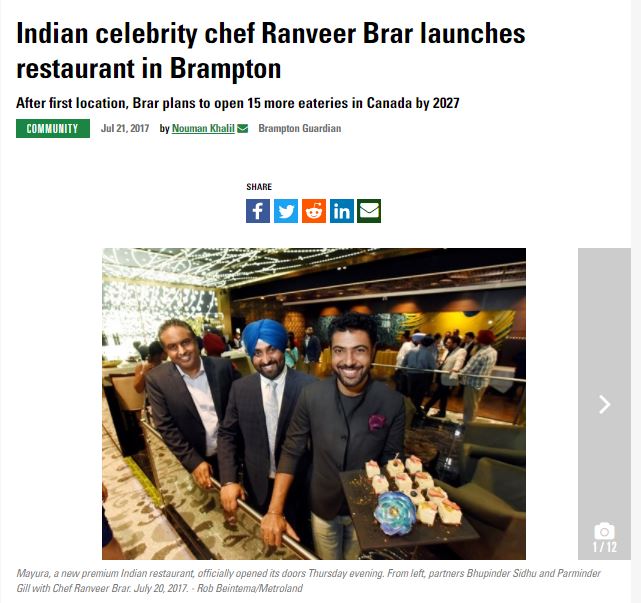 A great artice in OakvilleNews.org on the nomination of Stephen Crawford as the Ontario PC candidate for Oakville. 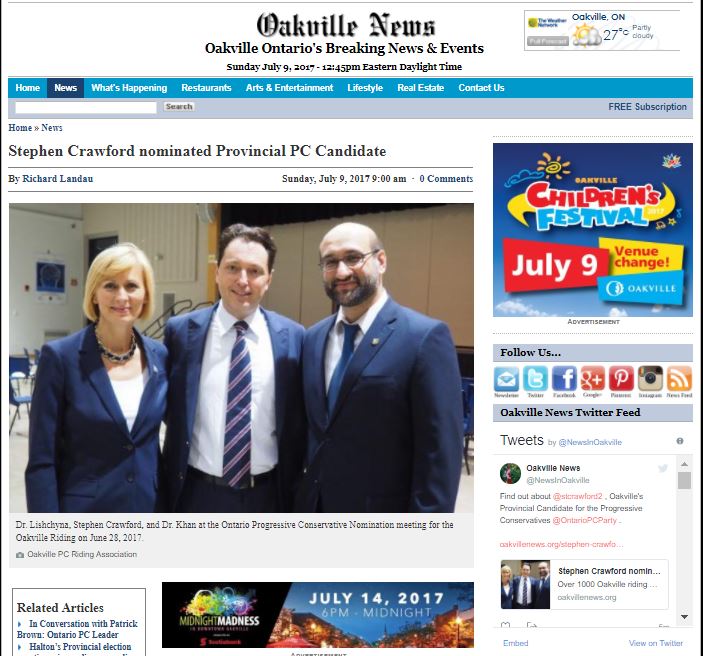 June was an exciting and eventful month. I had a lot of fun working with a great team to get Stephen Crawford nominated as the Oakville Ontario PC candidate for the 2018 election. Here are a few pics from the journey. Looking forward to growing the team and turning Oakville blue again in 2018. 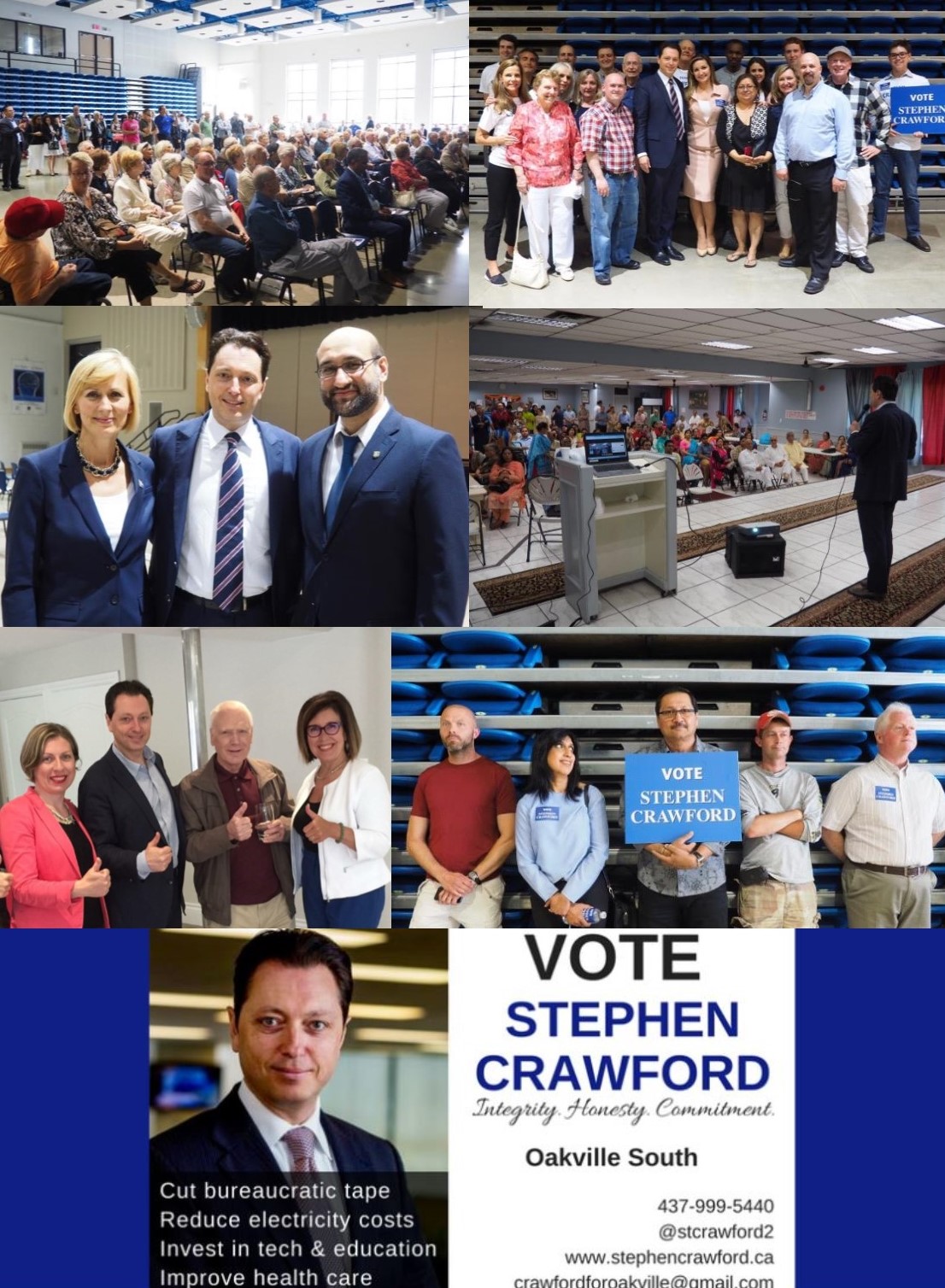 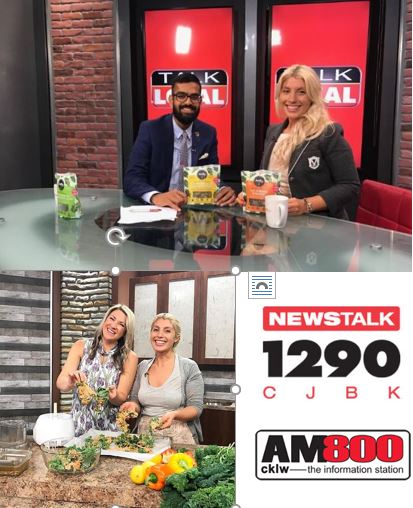 Turkington PR recently worked with Qn Q Communications to secure coverage for their client, CycleBar Leaside. CycleBar Leaside is the first CycleBar franchise in Canada and just opened up in March. This interview was secured for the Canadian franchisee, Doug Lennox. http://bit.ly/2n3OOna

Mayura by Chef Ranveer Brar, celebrity chef and judge on Master Chef India, is now open for its soft-launch. See this artice detailing the launch on MyMississauga.ca - http://bit.ly/2mbhGsp.