Today, my congratulations go out to Stephen Crawford. Stephen has just been sworn in as Oakville’s new MPP. Having worked with Stephen, as his campaign manager, for more than a year from his nomination campaign to the general election I know that he is going to do an amazing job representing the people of Oakville and Ontario at Queen’s Park.

Over the past year, I have been impressed with Stephen’s work ethic and willingness to listen to people’s concerns. Equally impressive is his ability to listen to advice and build consensus. This allowed us to break new ground during our year long election campaign and try things that have never been done in Oakville before, such as the development of one of the most comprehensive campaign communications strategies I’ve had the privilege of working with.

Communicating Stephen’s message to the community incorporated the perfect mix of face-to-face interaction, coordination of video, social media and traditional media, as well as digital advertising.

If you’re seeking election and would like a consultation, feel free to get in touch for more detail. 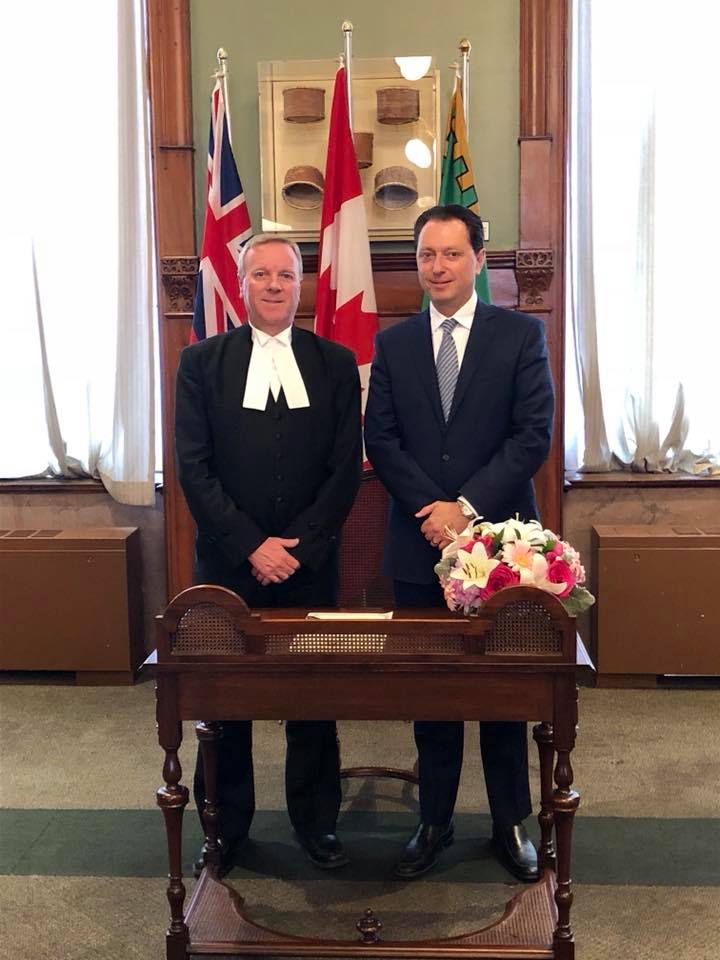